Find your train times and connections

Get European train times with the Interrail train timetable, the perfect tool for planning your rail trip.

Looking to print your itinerary?

It's good to know that the Interrail train timetable also shows trains that aren't covered by an Interrail Pass. To be absolutely sure if a train is covered, check the list of railway companies participating in Interrail. All train times for the Eurostar high-speed train include a 45-minute boarding time.

How do I use the Interrail train timetable?
I can't find my train, station or city. What do I do?
How can I find alternatives for trains that need a reservation and/or are fully booked? 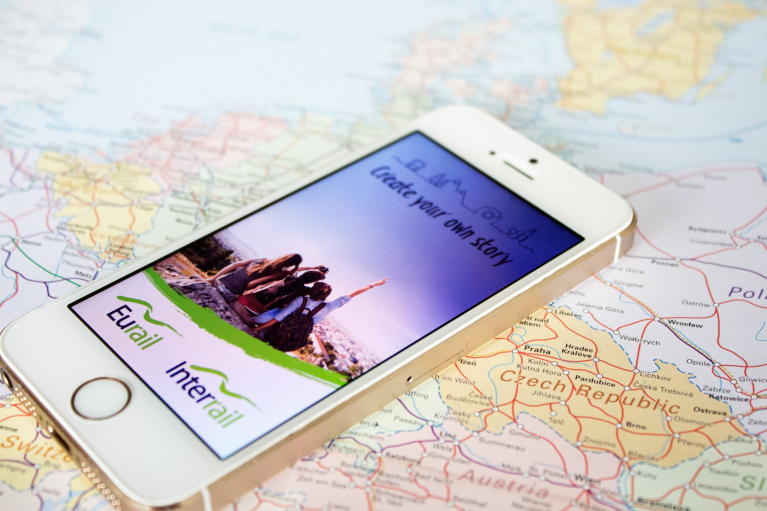 Look up train times any place, any time with the ultimate eurotrip planner! The Rail Planner App is free to use, works offline and features a European rail timetable. Get the app on iPhone and Android.

Interrail no longer uses printed timetable booklets. If you prefer a printed train time table, you can order one here.

Check out the travel times between popular European cities. With Interrail, all of Europe is within your reach!

You cannot change the currency once you have items in your cart!